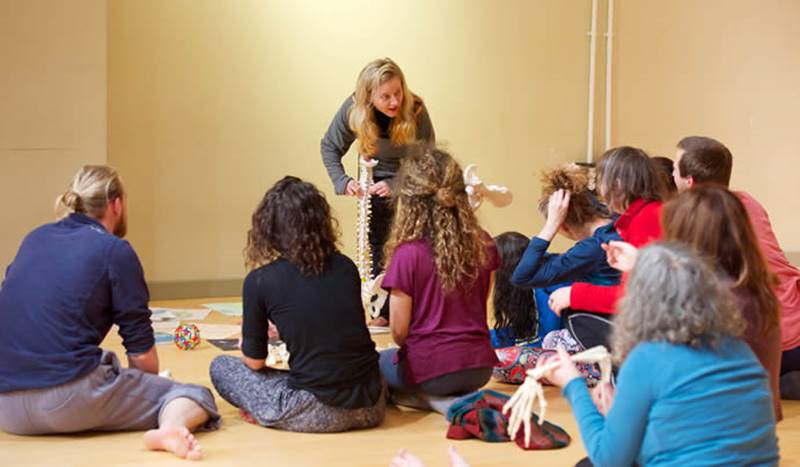 MA Somatic Dance & Wellbeing at the University of Central Lancashire

With curiosity and enjoyment, Mary supports groups and individuals in environments that enhance consciousness through body-mind integration and transformational movement explorations.  Her clients and students include corporate professionals, actors, dancers, musicians, artists, psychologists, psychiatrists, designers, medical doctors, teachers, and political activists, among others.

She began professionally exploring her passion in 1984 as a dancer/choreographer, which led her to explore Continuum Movement, Epistemics, and the biology of emotion (affective system).  Along with her classes, workshops and clients, since 2007 Mary has been teaching on the Masters in Dance & Somatic Well-being course at the University of Central Lancashire, Preston, England. Leading a section of the course in the USA from 2009-2017.

She also teaches on the Continuum training at the Somatic Academy of Berlin, Germany and mentors people interested in becoming Somatic Movement Educators and/ or Continuum Teachers.

In 1999, Mary founded Moving Body Resources in New York City to provide a physical space for her work, and to create more spaces for a greater community of professionals teaching and serving transformation and consciousness through healing, wellness, and creative practices.

As a Registered Somatic Movement Educator (RSME-ISMETA), she holds a masters degree (Goddard College) in Consciousness Studies with a focus on embodied movement practice and theory.  She explored Continuum Movement with its founder Emilie Conrad from 1994-2014, and continues study and dialog with Susan Harper (Continuum Montage) and Gary David, PhD in the fields of body awareness, movement, and human being theory (Affect-script theory and Epistemics).

All her studies are valuable resources for tracking what is, being open to the emerging unexpected, and for discovering new meaning in core developmental experiences.

She has served on several Board of Directors including:

She holds a B.A. in Dance from St. Olaf College, formally studied dance for over 30 years, and still performs in intimate venues in New York City. 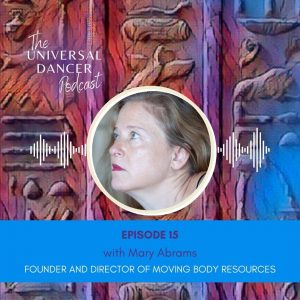 Publications by Mary Abrams or including her work include:

Williamson, A. (2017), with Mary Abrams and Sondra Fraleigh, ‘Falling in love with language’, in S. Fraleigh (ed.), Dancing World: Phenomenologies of the Body in Performance, Illinois: University of Illinois Press. 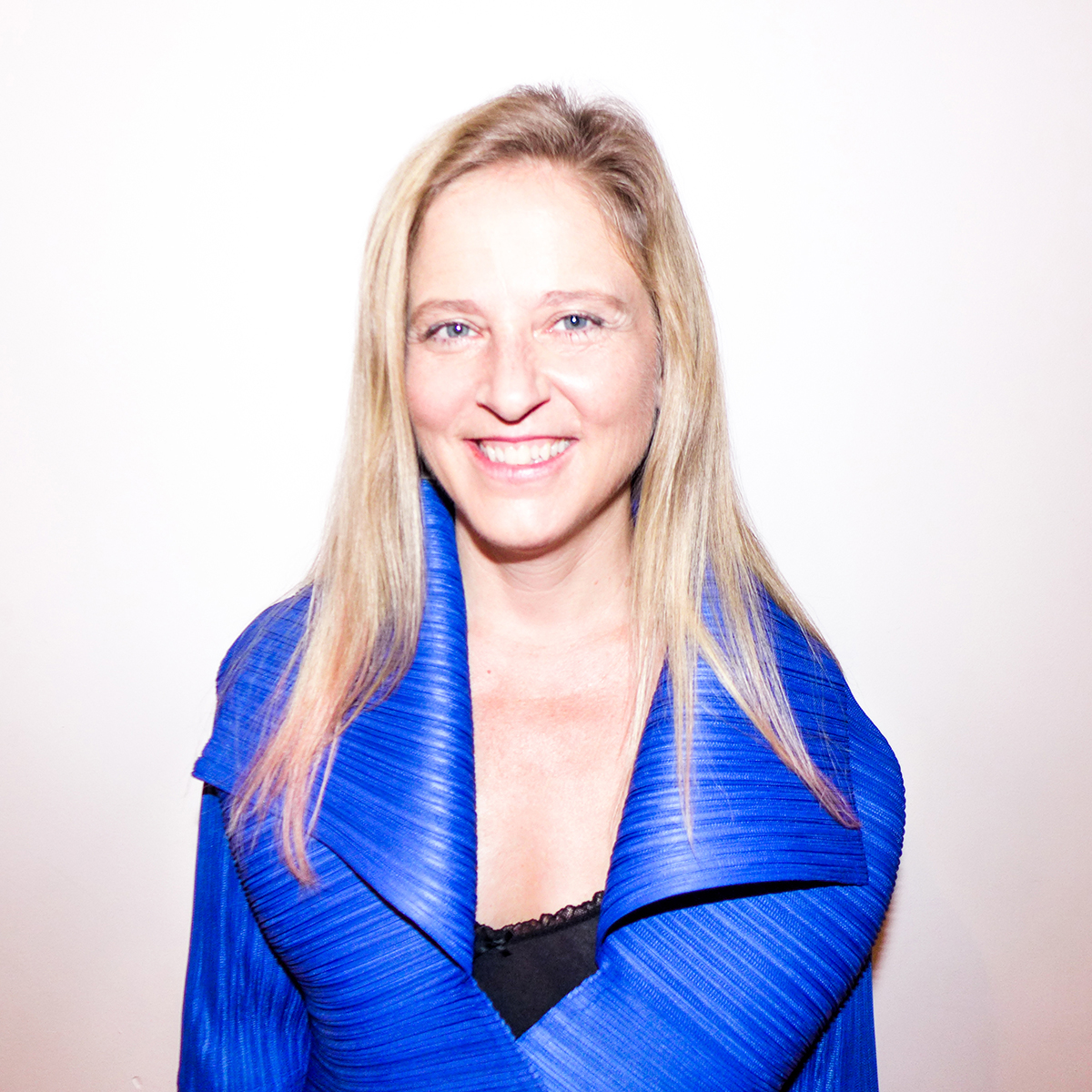